In the first days after the fall of the dictatorship, at the beginning of the democratization process, Albanians began to emigrate in great numbers. Thus, apocalyptically, began the new period of Albania’s modern history, continuing to the present day. It is a time marked by economic difficulties and attempts to deal with the legacy of dictatorship, still creating a barrier on the path to the full development of the country.

The triptych People of the Future is an allusive yet deeply moving account of the tragedy that struck Albania in March 1997, when 87 emigrants trying to cross the Adriatic to Italy (as 800,000 other Albanians have done) drowned after their boat collided with an Italian navy vessel. 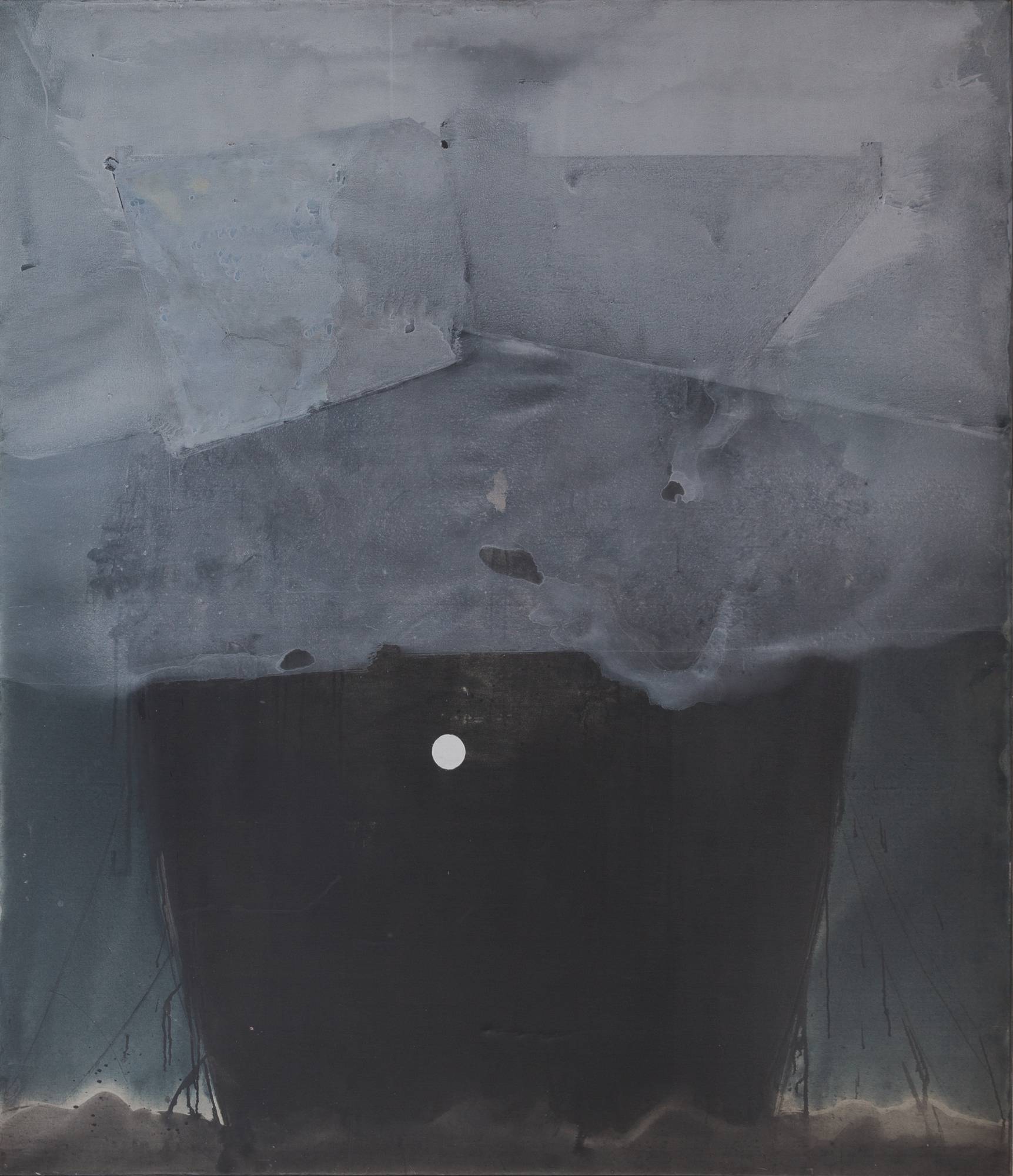 Mother
Southern Sea, Return to Oneself